Can my trademark be registered? 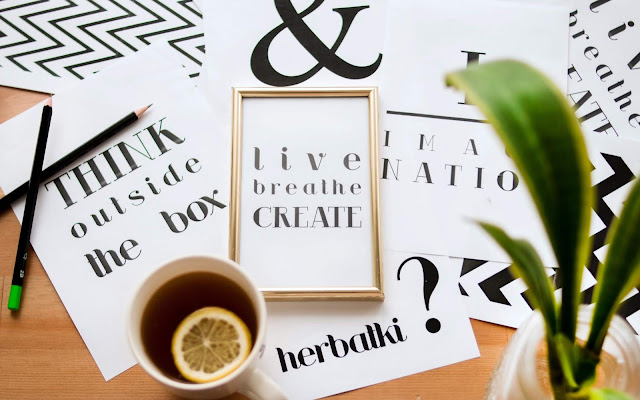 Can my trademark be registered?


We'd like to introduce how to determine the odd that a trademark will be registered.


In order for a trademark to be registered and protected, trademark must meet the following requirements:


1. It must have a distinctiveness.


The Trademark Law (Article 33, Paragraph 1, No. 7) requires distinctiveness as a requirement for trademark registration.


(2) How to judge distinctiveness


Whether the mark used for a product is distinctive or descriptive depends on whether the consumer recognizes from the mark as meaning the nature or material of the product or whether he or she has to imagine a certain relationship between the mark and the product(imagination test). If the consumer can immediately recognize the origin or quality of the product from a particular mark, the mark is a descriptive mark and cannot be registered, but if the consumer can only indirectly determine the quality of the product, etc., through a certain imagination from the particular mark, it is an implied trademark and you may register it(See Id. page 588).


The distinctiveness power of the combined trademark composed of non-identifiable characters is basically that both the consumer and the trading system see the whole mark as one and identify the source. Rather, it determines whether it is discernible as a whole (See Id. p. 591). This is called the anti-dessection rule.


The precedents (the Supreme Court decision of May 24, 1994, 265, etc.) appear to be basically based on the the anti-dessection rule. But in the cases on distinctiveness of "combined trademarks'', the Supreme Court decided whether a new concept is derived or a new discernment is formed by combining each component that is not recognized. after deciding whether each components of "combined trademarks" is distinctive.


Korean cases that recognize the distinctiveness as a whole of a combined trademark consisting of a combination of non-identifying characters are 'STARCRAFT' (game), 'WONDERBRA' (bra), 'HOMEPLUS' (sweets), 'Colour Scents' (fragrance),' SKYPHONE '(Telecommunications Organization). On the other hand, Korean cases that concluded there is no new idea or a new discernment by combining letters, such as 'Speed ​​011' (communication business). 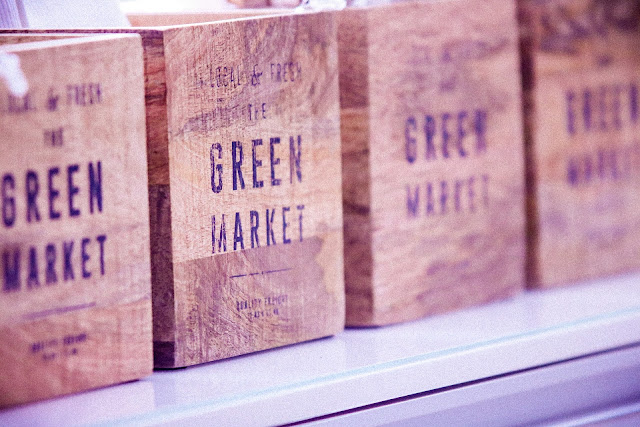 2. It must not fall into the categories which the Trademarks Act states can not be registered.

The Trademarks Act (Article 34) prescribes why a trademark cannot be registered as a trademark for public or private interests, even if it is a distinctive trademark.

(b) Any trademark identical or similar to any national flag of a country of the Union to the Paris Convention for the Protection of Industrial Property (hereinafter referred to as the "Paris Convention"), of a member of the World Trade Organization, or of a Contracting Party to the Trademark Law Treaty (hereafter in this paragraph, referred to as "countries of the Union, etc.");

(e) Any trademark identical or similar to seals or signs used for supervision or certification by countries of the Union, etc. designated by the Commissioner of the Korean Intellectual Property Office after notification by the World Intellectual Property Organization pursuant to Article 6-3 of the Paris Convention or their public organizations, which is used for the goods identical or similar to those for which such seals or signs are used;

3. You must be willing to use the trademark.


As a complementary measure, Article 119 (1) 3 of the Trademark Act allows a request for trial to cancel a trademark registration if the registered trademark has not been used in the domestic market for more than three years prior to the request for trial of cancellation. 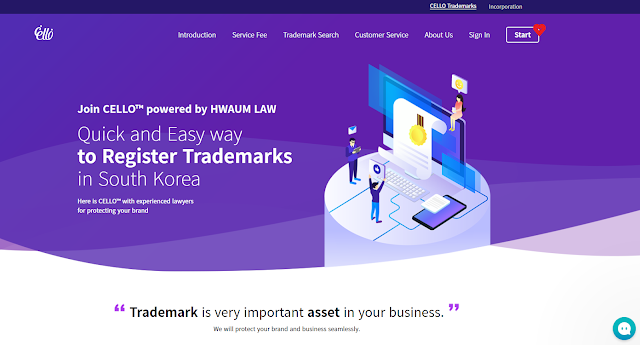 How to apply for trademark registration using CELLO™

How to apply for trademark registration using CELLO ™ You can apply for trademark registration in South Korea using online trademark registration service CELLO™in very easy way as follows. 1. Click Start button on the top or middle of CELLO website. 2. Please sign up by input the minimum information of yours and clicking "Join CELLO" button 3. When you finish signing up, you can see a page of "Apply for Trademark Registration". Please select between "Smart Coverage" and "Complete Coverage" and click "Save" buttion. 4. Please select type of mark, and write down exact name of mark which is business or product name. If your mark include logo(figure), please upload image file of your logo(figure). 5. Please answer the Yes/No questions so that we can advise on your trademark application and deciding designated products/services. 6. Please select all classes from class 1 to class 45 which are the 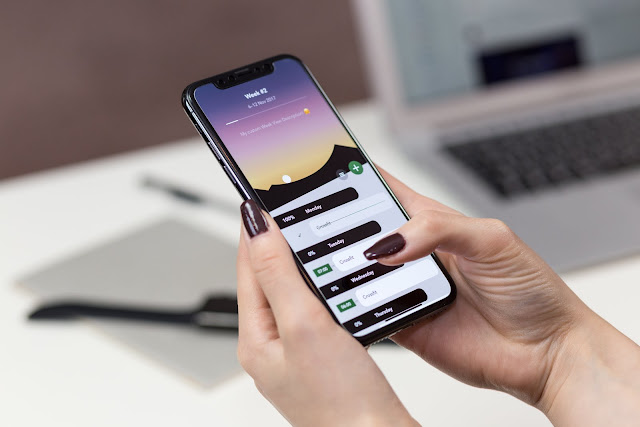 How long does it take from filling to registration of trademarks in South Korea?

The period from filling to registration of trademarks in Korea Patent Office is as follows. ​ Examination termination period  Item Trademarks General Examination 10 months from filing date Priority Examination About 3 months after requesting priority examination ※ If the notification of office action due to faults in application, it takes an additional three months from the deadline for the applicant to submit the opinion for the notification. https://trademarkskorea.com/